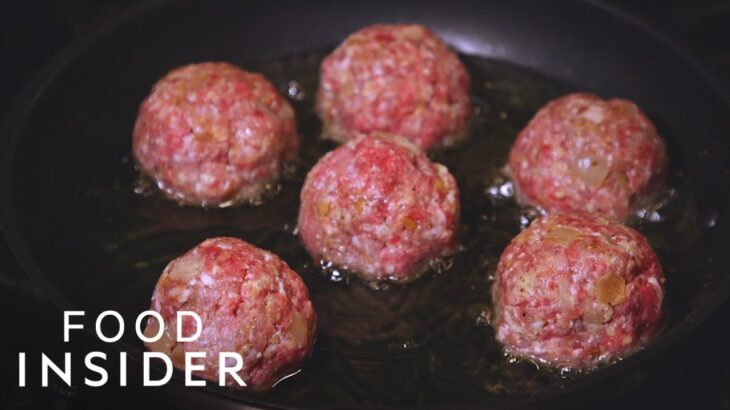 There are a number of Italian restaurants and bake shops in South Philadelphia, but Ralph’s Italian Restaurant, established in 1900, […] 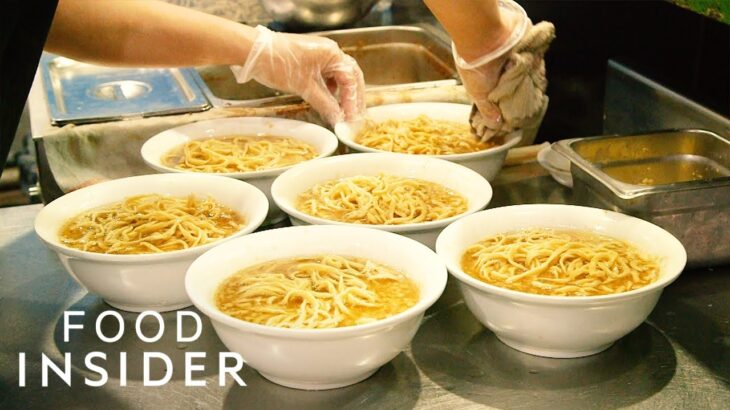 Yume Wo Katare in Boston isn’t a restaurant; it’s a dream workshop with only one thing on its menu: tonkotsu […] 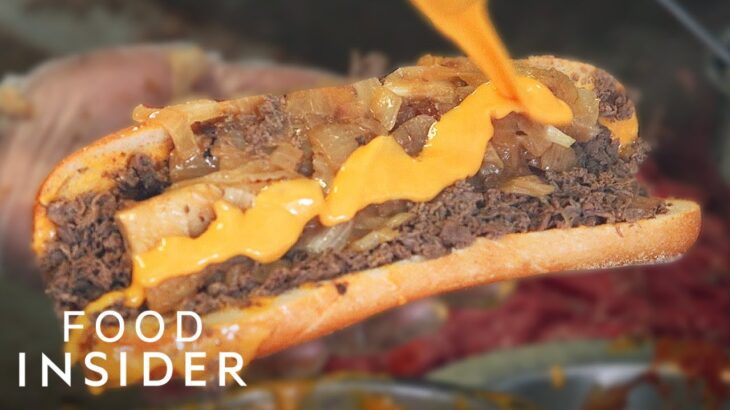 In Philadelphia, it’s hard to make it anywhere without passing a restaurant that serves the city’s most famed culinary creation: […] 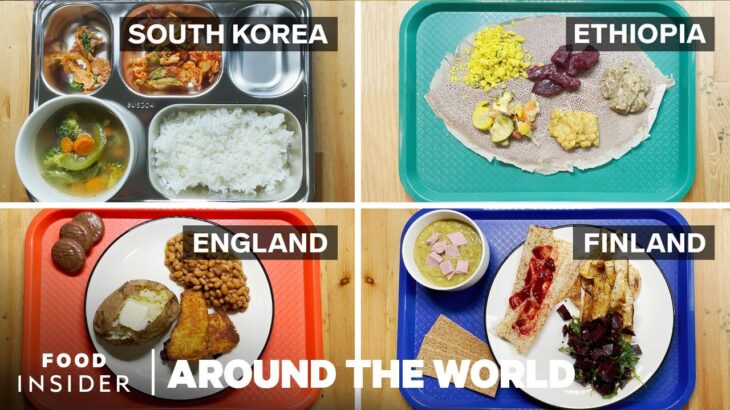 Lunch time at school can be one of the best parts of a kid’s day. From aloo gosht in Pakistan […] 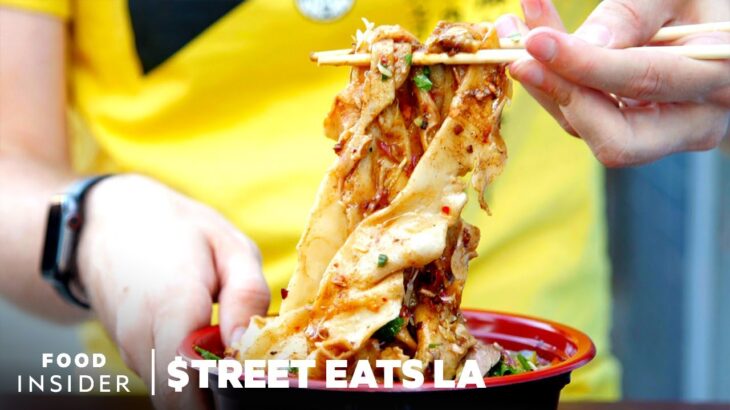 Everything From This Biang Biang Mian Shop, From Lamb Shoulder To Beef Shank | $treet Eats LA

Biang biang mian, a popular hand-pulled-noodle dish in the city of Xi’an, China, is now a street-food staple in Los […] 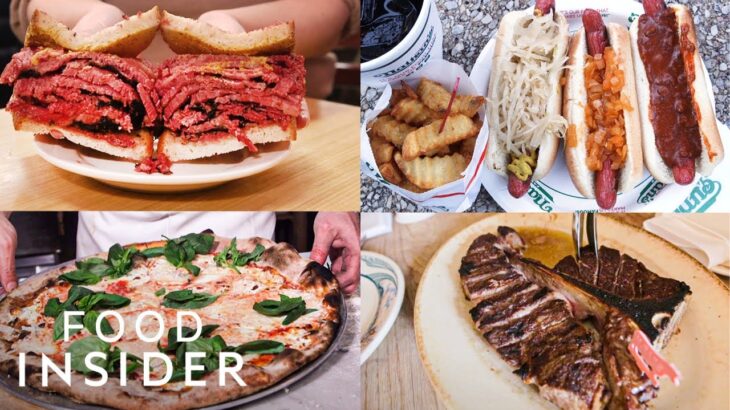 On March 17, New York City Mayor Bill de Blasio ordered all bars and restaurants in the city to close […] 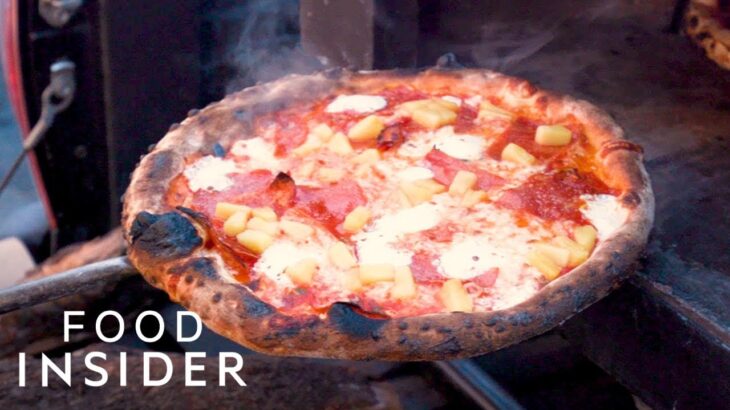 How To Get LA’s Secret Parking Lot Pizza

Elio’s Pizza is sold out of a mobile pizza oven in a pickup truck. Eleodoro Lopez found a liquor store […] 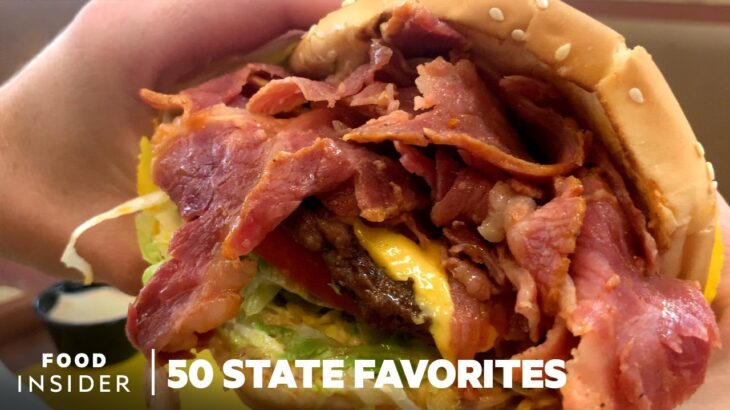 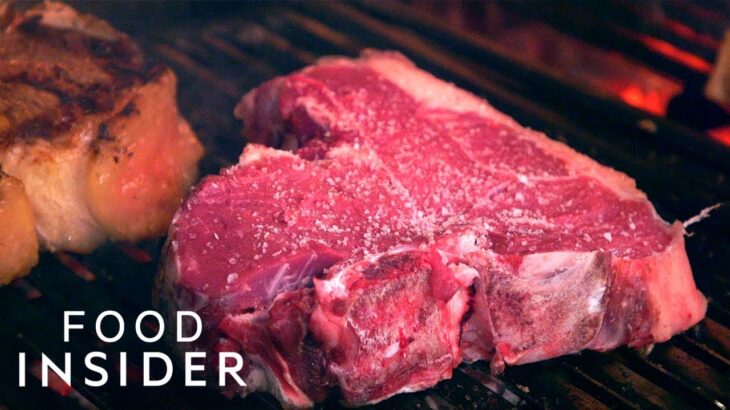 Why This Is Florence’s Most Legendary Steak House | Legendary Eats

T-bone steak is a delicacy Florence, Italy. The city has a strong meat culture and strict rules when it comes […] 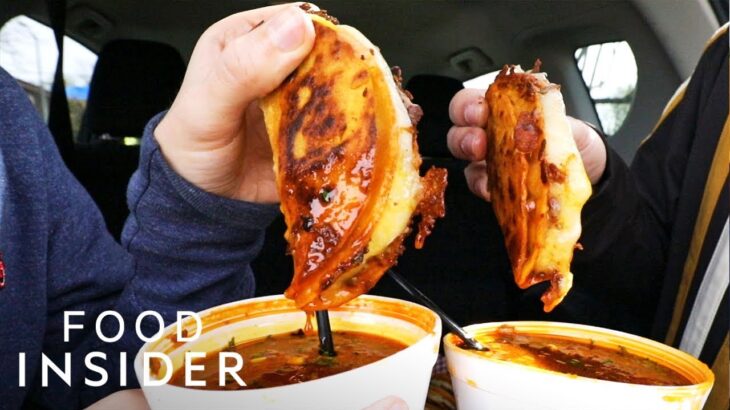 Birrieria San Marcos has some of the best tacos in Los Angeles thanks to their specialty: birria tacos. These tacos […]